Back to Blog Posts
Next

Have you missed the boat in buying a house during this downturn?

Last year, in 2022, when interest rates started to go up and buyers started pulling out of the market, I predicted that the bottom would hit somewhere around November or December of 2022. Here's why. The reason that buyers were coming out of the market was not for any reason other than simply a knee-jerk reaction to a quick rise in interest rates.

When we buy a house, we do not start the buying process a week or two before we pull the trigger, right? In Northern Virginia, we typically look for a house a year, sometimes two years, before we actually end up buying the house. That is just how home buying works.

Around the beginning to middle of 2022, everybody saw the interest rates spiking.They continued through much of the year. But when that started, they were looking back on the house that they could have afforded a few months or a year earlier and saw that it was not anywhere close to what they could afford with the new interest rates. So, they pulled out of the market.

But the problem is that all of the underlying reasons why folks wanted to buy a home in Ashburn, Leesburg, Winchester or elsewhere in Northern Virginia - a new baby, divorce, just got married, downsizing and out of space in their current home - all of those underlying life circumstances still exist. And so, this was simply a knee-jerk reaction to the rise in interest rates. But eventually folks were going to come back into the market because they had to get a new place.

I thought that that sting of the rise in interest rates would probably begin wearing off after about six months. And so, I predicted the bottom would be around November or December of 2022.

Here is what actually happened. The interest rates peaked in October around 7.16% on average. Since then, there has been a steady decline of sorts. We are hovering right now just over 6% on average.  I do not think that we are going back to 2% or 3% rates anytime soon. Maybe not ever in our lifetimes. And while I do not think we are going to be settling in at 6%, I suspect the long-term interest rate in the future is going to be in the 4.5% - 5.5% range.  We are pretty close to that already. We are hovering just above 6.0%.

Here is what is happening now, and this is why I say there is going to be a lot of folks come summertime of 2023 that are looking back and saying, “crap, we missed the boat”:

The issue then facing potential home buyers is we're not going back to the 2% or 3% interest rates AND home prices are going to begin going up.  Anecdotally, we are already seeing it across Northern Virginia real estate.

If you have been putting things off, stop! Mark my words, barring something cataclysmic, you are going to look back on this time – January, February, March of 2023 - and think, “Crap, I wish we would have bought then.”

Interest rates are not going to change radically at this point. At least, not for the good. And, home values are going back up. So, if you have been on the fence, now is the time to act.

Do not keep waiting! 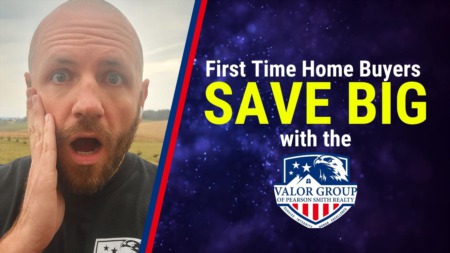 First-Time Home Buyers Save Big with the Valor Group

Yes, first-time home buyers save big with the Valor Group! We are ecstatic to announce that home buying in Northern Virginia just got WAY more ...Read More 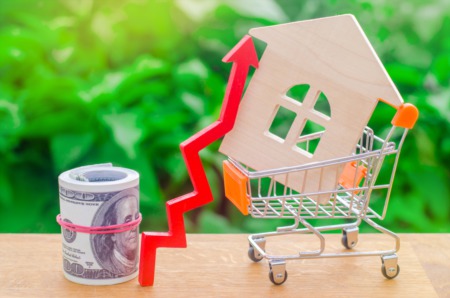 Should I Ever Overpay for My House?

“Is it smart to pay above appraised value for a property?” This is the question I got from a client in Centreville. Honestly, it is a ...Read More 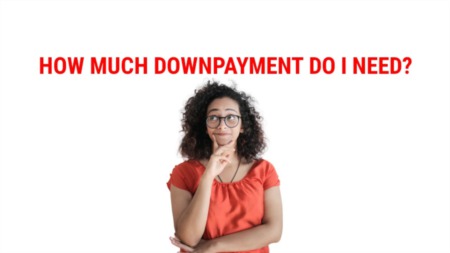 How much money do I need to buy a house? (Hint: it’s less than you think!)

"How much down payment do I need?" This question comes to me from a client in Winchester, Virginia. Quite honestly, I get this question almost daily. ...Read More

Contact Us
Questions? We're Here to Help
Recently From Our Blog 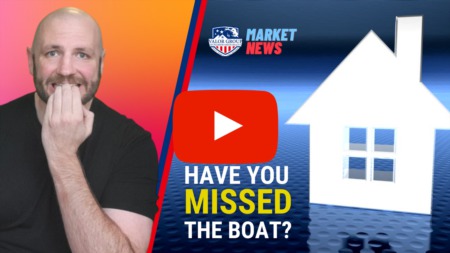 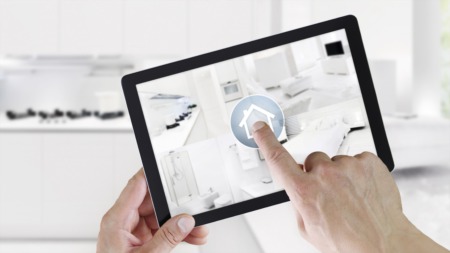